from The B​-​Sides Collection by Brooke Waggoner 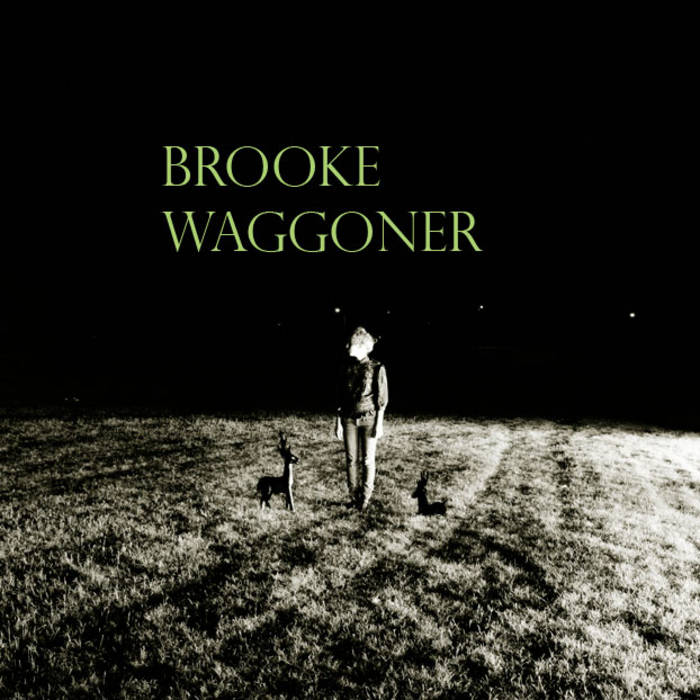 This is also a familiar tune from the “Fresh Pair of Eyes” ep. But this particular recording of it is much older. It’s the original demo of the song recorded a few days after I wrote it (spring of 2006). I was still in college at the time and my buddy had landed a new job working at the small studio in the music department on our campus. We snuck in late one night and recorded this bad boy in one take. I love recording songs after they’re newly written – there’s a freshness to the whole feel of the final product. I used to put this song along with a few other demos I had at the time on homemade CDs (with cardboard, yarn, and stamp packaging) and sell them at shows before I ever made a real release…diy!